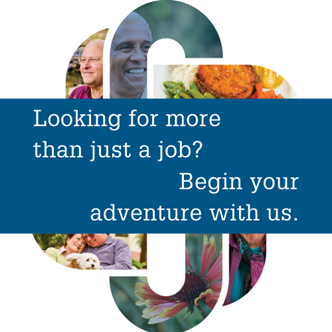 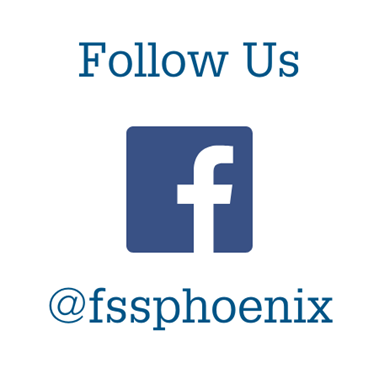 Bob has enjoyed a very diverse career. He spent 27 years in the military, retiring from the U.S. Navy as a Captain. Bob was also a tenured associate professor at Arizona State University, in the College of Engineering and later became the editor-in-chief of a technology-based family of magazines.

Following the September 11th attack on the Pentagon, and for the next 12 months, Commander Peltier served as the Navy’s senior Casualty Assistance Officer, serving the families of Navy officers lost that day.

Then, in 2011, Bob felt the call to the gospel ministry. He graduated from Golden Gate Baptist Theological Seminary with a Master of Divinity degree in 2016. After which he earned a Master of Theology degree. Bob is now hard at work on his dissertation and expects to complete his Ph. D. in Biblical Theology early next year.

Bob has been the Adult Minister at HiWay Baptist Church since 2016. Bob and his wife Kathy live in Tempe with their 10-year-old grandson, Robby. 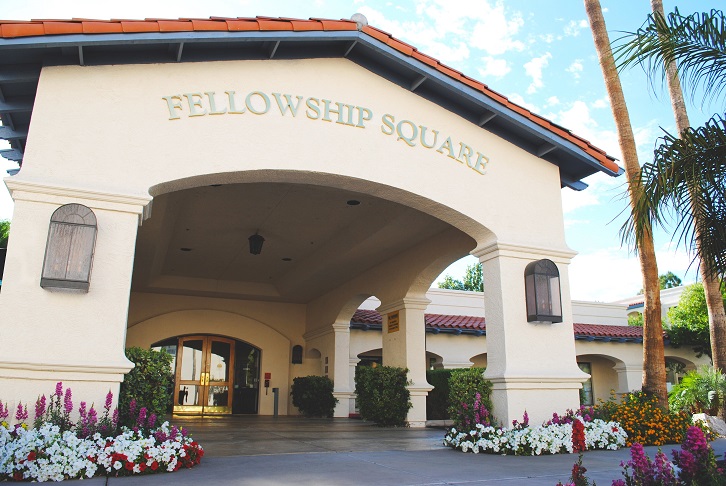