Fellowship Square Explains the Importance of “Going Purple” in June 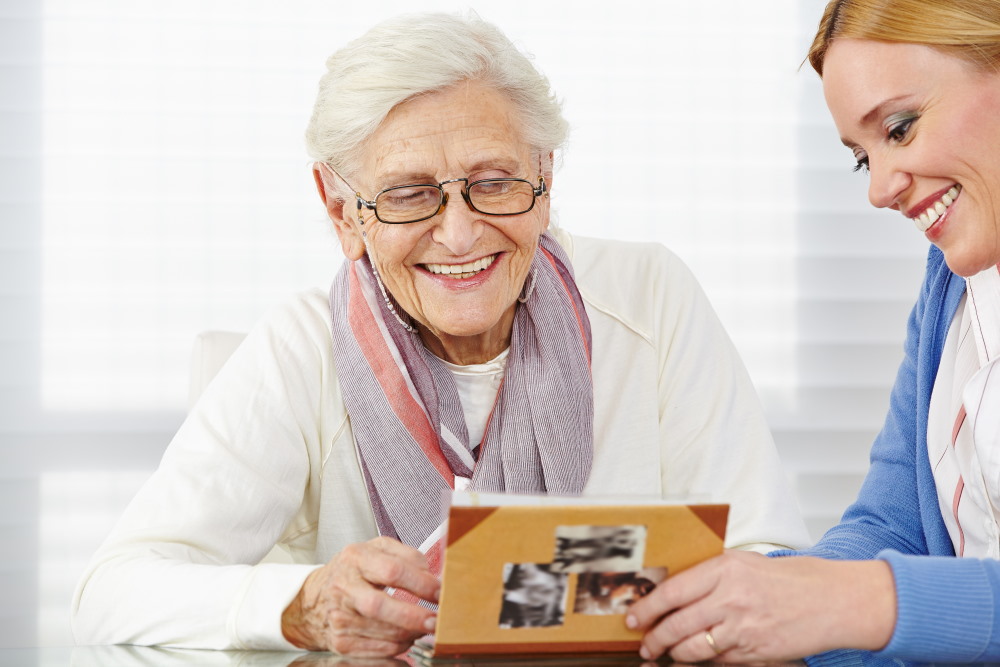 These days, there are many colors associated with disease and disease prevention. The representative color for Alzheimer’s and Brain Awareness is purple – and the month to recognize these conditions and raise awareness for them is June. Fellowship Square shares how going purple this June can help make a difference.

Purple is the official color of the Alzheimer’s movement, according to the Alzheimer’s Association, which is dedicated to finding a cure for the disease and other dementias. The organization hopes that in June (and every day), people can raise awareness and action for prevention and a cure.

The Association recognizes that 50 million people worldwide are currently living with Alzheimer’s and other dementias. Part of the action that June is dedicated to is simply spreading the word. According to the Alzheimer’s Association website, if 5,000 people share their message on Facebook and just three of their friends then share it, the message will reach more than 5 million people. Helping people understand the need is the first step.

Alzheimer’s is the most common form of dementia that affects elders. It is also important to note that this disease does not just affect those 65 and older; early-onset Alzheimer’s affects approximately 200,000 Americans under the age of 65. It begins slowly and gradually increases. While dementia is often believed to be the same as Alzheimer’s, Alzheimer’s is just one form of dementia — however, it does account for between 60 and 80 percent of dementia cases. While most people associate increased age as the cause of Alzheimer’s, it is not a “normal” part of aging. While the most common symptom associated with the disease is memory loss, there are “red flags,” such as microscopic changes in the brain and the cell’s ability to properly function, that occur long before memory loss sets in, which is why it’s important to have regular check-ups.

There is currently no cure for Alzheimer’s, there are some treatments that can temporarily slow the worsening of the symptoms and improve the quality of life for the patient. Organizations like the Alzheimer’s Association raise money for research in an effort to find better treatments and ultimately delay its onset and prevent it from developing. Fellowship Square encourages its residents and community to “Go Purple” for this important cause this month, and help be part of the movement to end Alzheimer’s for good.