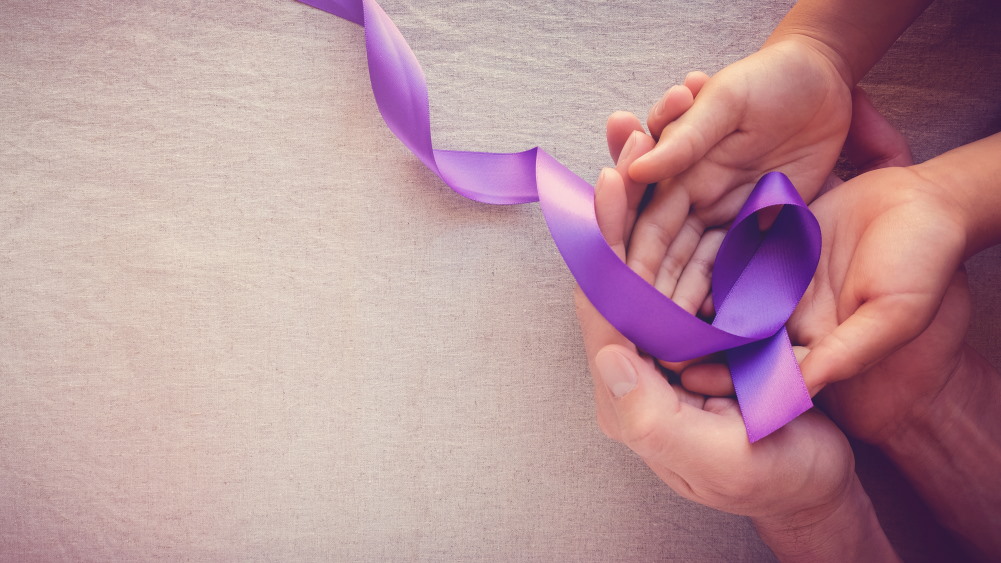 It’s June already — that means summer is almost here (it may as well be already!), and it’s also a time designated as Alzheimer’s and Brain Awareness Month. In an effort to help advocate for continued research and a cure, Fellowship Square shares the latest in Alzheimer’s research, breakthroughs for a possible cure and more.

The Alzheimer’s Association encourages people to “Go Purple” in June in honor of this cause and to help spread the word… Because purple is the official color of the Alzheimer’s movement, and because knowledge is power. The organization also encourages Alzheimer’s sufferers and their loved ones to share their stories of how the disease has impacted them as another way to spread awareness and hopefully ignite and inspire action to help end Alzheimer’s.

As awareness is spread and more is done to support research, scientists and researchers are coming closer to finding a cure. This year alone breakthrough research led to two medications being developed and approved by the FDA. One of these medications was initially developed to treat those with HIV. Scientists found that genetic altering is similar in both diseases. With this medication, the intent is to stop the alteration or movement of those genes to prevent Alzheimer’s from developing in the first place.

Researchers from Mount Sinai also discovered that medications used to lower the blood glucose levels in those with diabetes may also be able to impact the decrease of plaques and tangles that are associated with Alzheimer’s disease. According to Vahram Haroutunian, professor of psychiatry and neuroscience of the Icahn School of Medicine at Mount Sinai, “Hopefully, now we can find drugs that would have similar effects on the brain without changing the blood sugar levels.”

According to the Alzheimer’s Association website, another recent breakthrough is the newly-funded Sprint Mind 2.0 Study extension, which “further investigates the impact of intensive blood pressure treatment on reducing the risk of dementia and mild cognitive impairment, extending follow up of the Sprint Mind trial participants.”

Currently there are 50 million people around the world living with Alzheimer’s and other dementias, and every 65 seconds someone in the United States develops the disease, according to the Alzheimer’s Association. Throughout the month of June, the Alzheimer’s Association is hosting events to help spread awareness and advocate for a cure to this disease. More information can be found on the organization’s Twitter page or website. Fellowship Square encourages friends and family of those suffering with Alzheimer’s to get involved and help find an end to this disease.