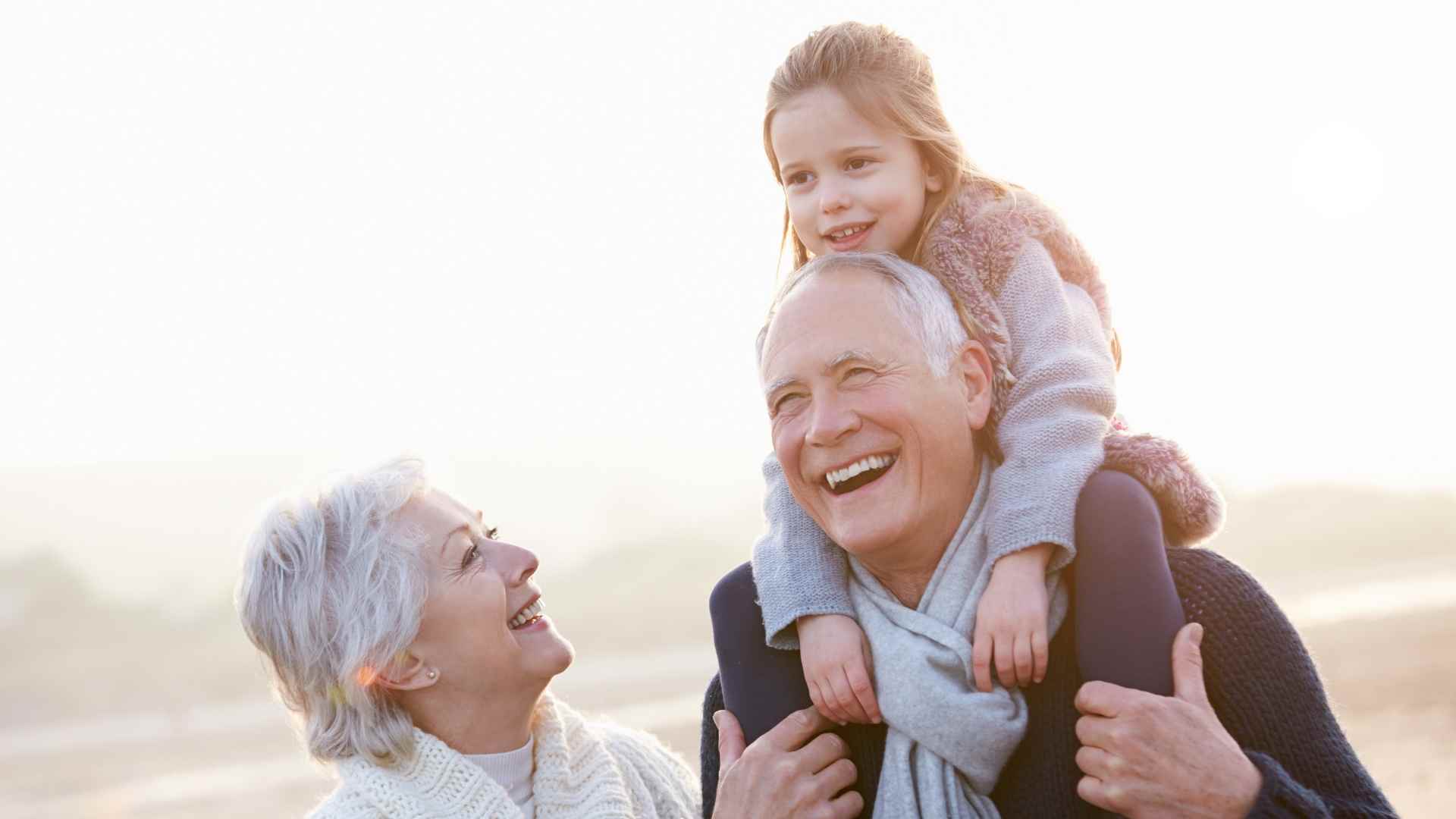 Grandparents Day is honored annually on the first Sunday after Labor Day. Beyond celebrating grandparents, Fellowship Square takes a look at the history of this holiday and how families can honor it this year.

According to Today Parents, Grandparents Day is “designed to celebrate the connections we share with older generations.” And though it was actually proclaimed in 1978, the day didn’t get much recognition until 2012, when Generations United initiated an annual campaign encouraging "all generations to Do Something Grand" and engage with another generation on Grandparents Day.

President Jimmy Carter signed the proclamation for Grandparents Day which states that the holiday is meant to “honor grandparents, to give grandparents an opportunity to show love for their children’s children, and to help children become aware of the strength, information, and guidance older people can offer."

Regardless of the situation in which grandchildren are living with their grandparents, this is an opportunity for another level of bonding. These familial relationships can be so beneficial for both parties — and both grandparents and grandchildren can learn from one another and find activities that they enjoy doing together. Traditionally, many families pass down recipes or teach their next generations how to cook. With today’s huge interest and food and cooking, getting into the kitchen together to bake cookies, or share a secret spaghetti sauce recipe can be a fun and educational way for grandparents and their grandparents bond.