How gum disease could lead to Alzheimer's

In a new study, researchers have found that a bacterium largely responsible for gum disease also contributes to the development of Alzheimer's disease. 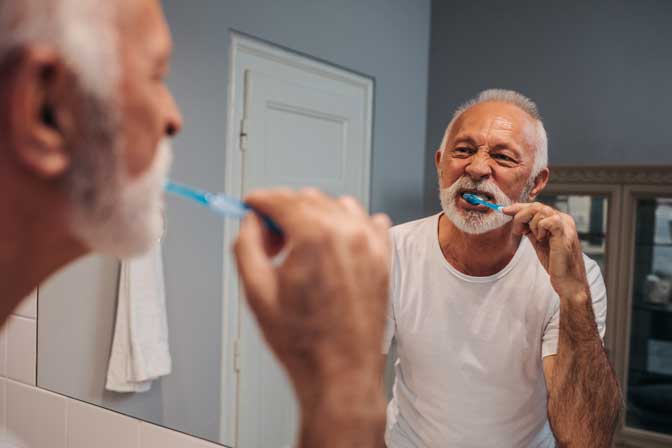 According to data from the National Institute of Dental and Craniofacial Research, 8.52 percent of adults between 20 and 64 years of age in the United States have periodontitis (gum disease).

Gum disease is a widespread problem that can lead to more negative outcomes, from tooth loss to an increased risk of cancer.

Now, emerging evidence suggests that one of the bacteria involved in periodontitis could also contribute to the accumulation of toxic proteins in the brain, which scientists have associated with the development of Alzheimer's disease.

These findings have emerged from a new study in mice that researchers from Cortexyme, Inc., a pharmaceutical company that aims to develop new therapeutics for Alzheimer's disease, have conducted.

The results of the research — whose lead author is Dr. Stephen Dominy, Cortexyme co-founder — appear in the journal Science Advances.

"Infectious agents have been implicated in the development and progression of Alzheimer's disease before, but the evidence of causation hasn't been convincing," notes Dr. Dominy.

The bacterium that boosts brain toxicity

The researchers zeroed in on one bacterium — Porphyromonas gingivalis — which is a Gram-negative oral anaerobe that drives the development of gum disease.

P. gingivalis, the researchers note, also appears in the brains of people who doctors have diagnosed with Alzheimer's disease, which left the investigators intrigued.

When looking at a mouse model, the team found that infection with P. gingivalis led to greater production of beta-amyloid in the rodents' brains.

Beta-amyloid is a marker of Alzheimer's disease in the brain; in this neurodegenerative condition, the toxic protein accumulates in excess, forming into plaques that disrupt normal communication between brain cells.

The researchers also looked at gingipains, the toxic enzymes of P. gingivalis. They found that — both in human brains and in mouse models — they could associate high gingipain levels with the presence of two other proteins that scientists have already linked with the development of Alzheimer's: tau and ubiquitin.

In both in vivo and in vitro models, gingipains exacerbated tau toxicity, the investigators explain. However, once they settled on gingipains as a clinical target, the team was able to start developing strategies to counteract their effects.

Thus, Dr. Dominy and associates went on to design a series of small molecule therapies blocking the activity of P. gingivalis gingipains.

In experiments on mouse models, the researchers eventually identified a compound called "COR388" as the most effective gingipain inhibitor. COR388 was able to reduce the presence of P. gingivalis in the brain after infection with this bacterium, and it lowered neuroinflammation. 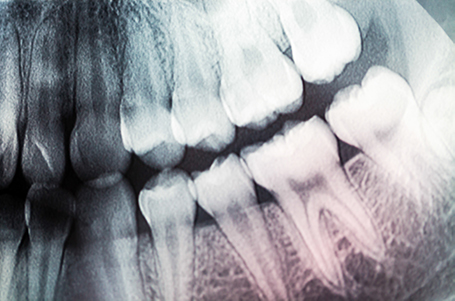 The compound also stopped the production of toxic beta-amyloid and had a protective effect on neurons in the hippocampus, the brain area that is largely responsible for memory-related processes.

"Now, for the first time, we have solid evidence connecting the intracellular, Gram-negative pathogen, [P. gingivalis], and Alzheimer's pathogenesis while also demonstrating the potential for a class of small molecule therapies to change the trajectory of disease," declares Dr. Dominy.

"Despite significant funding and the best efforts of academic, industry, and advocacy communities, clinical progress against Alzheimer's has been frustratingly slow," adds study coauthor Casey Lynch.

"The Science Advances publication sheds light on an unexpected driver of Alzheimer's pathology — the bacterium commonly associated with chronic periodontal disease — and details the promising therapeutic approach Cortexyme is taking to address it with COR388."

COR388 is already under trial, and the researchers have reported that, so far, volunteers — both healthy individuals and people with a diagnosis of Alzheimer's disease — have reacted well to this compound.

The Cortexyme team is looking to organize a larger clinical trial, testing the effect of COR388 in people with mild to moderate Alzheimer's disease some time this year. 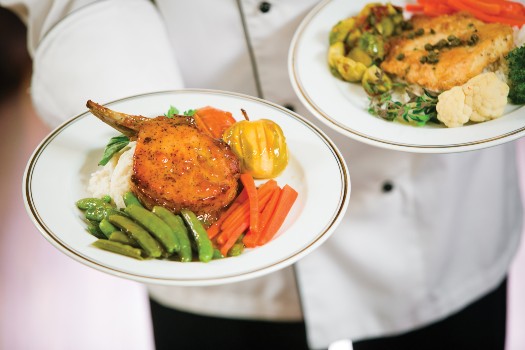